The Expert Power Sequencer 8112 Series enables automatic switching of up to 6 electrical devices. The series consists of four variants, each with 6 load outputs on the front:

The consumers connected to the output connectors can be switched on sequentially and switched off in reverse order by an automatic switching routine. The switching sequence is triggered by operating the slide switch on the front of the 19-inch device. The power ports are switched one after the other with a delay of 3 seconds each. This switching time interval can be individually configured for each outlet.

The integrated overvoltage protection type 3 of the Expert Power Sequencer 8112-2 and 8112-4 effectively prevents defects of the PDU and the connected loads. In addition, the mains filter in both power distribution units ensures that interference noises from loudspeakers or audio amplifiers are avoided. 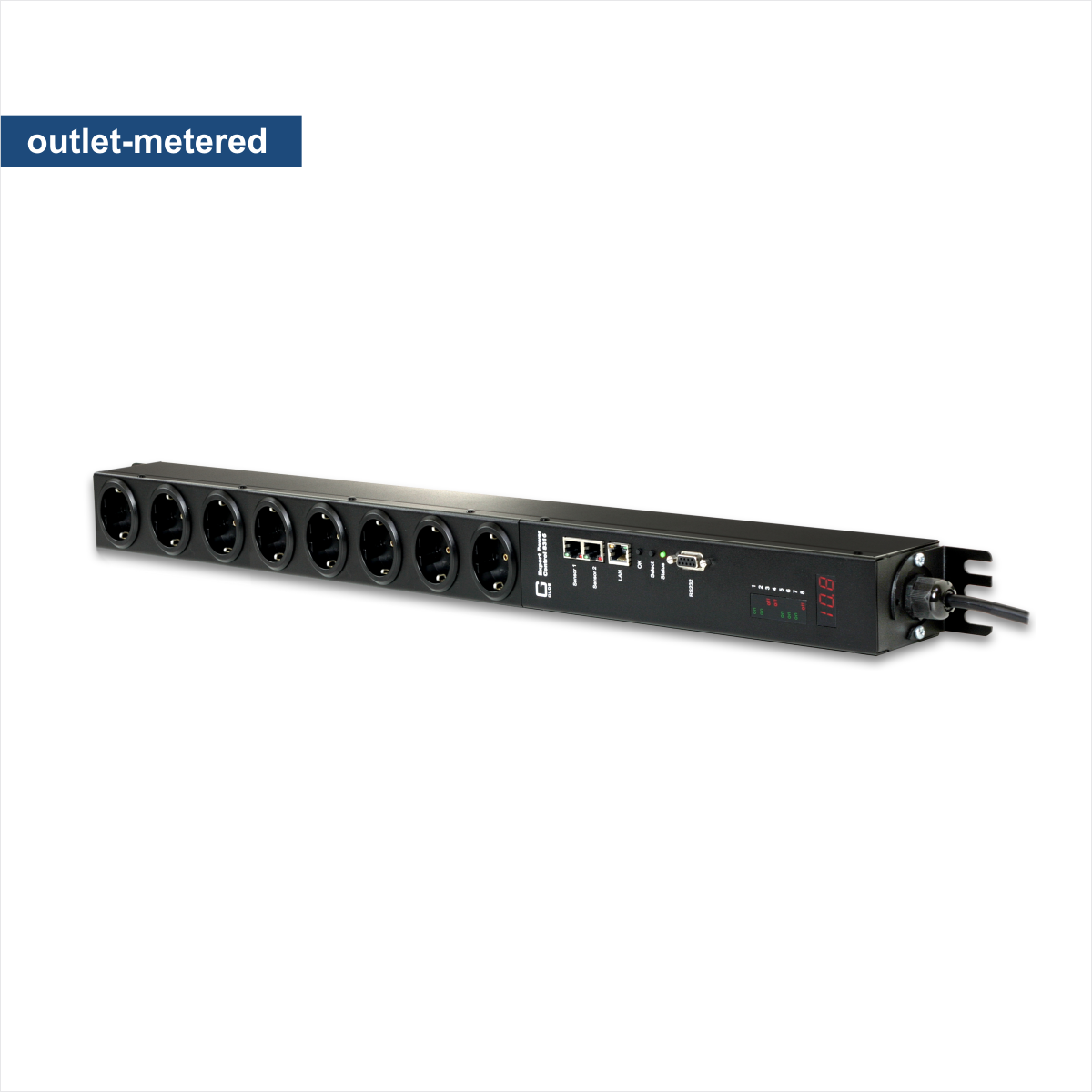 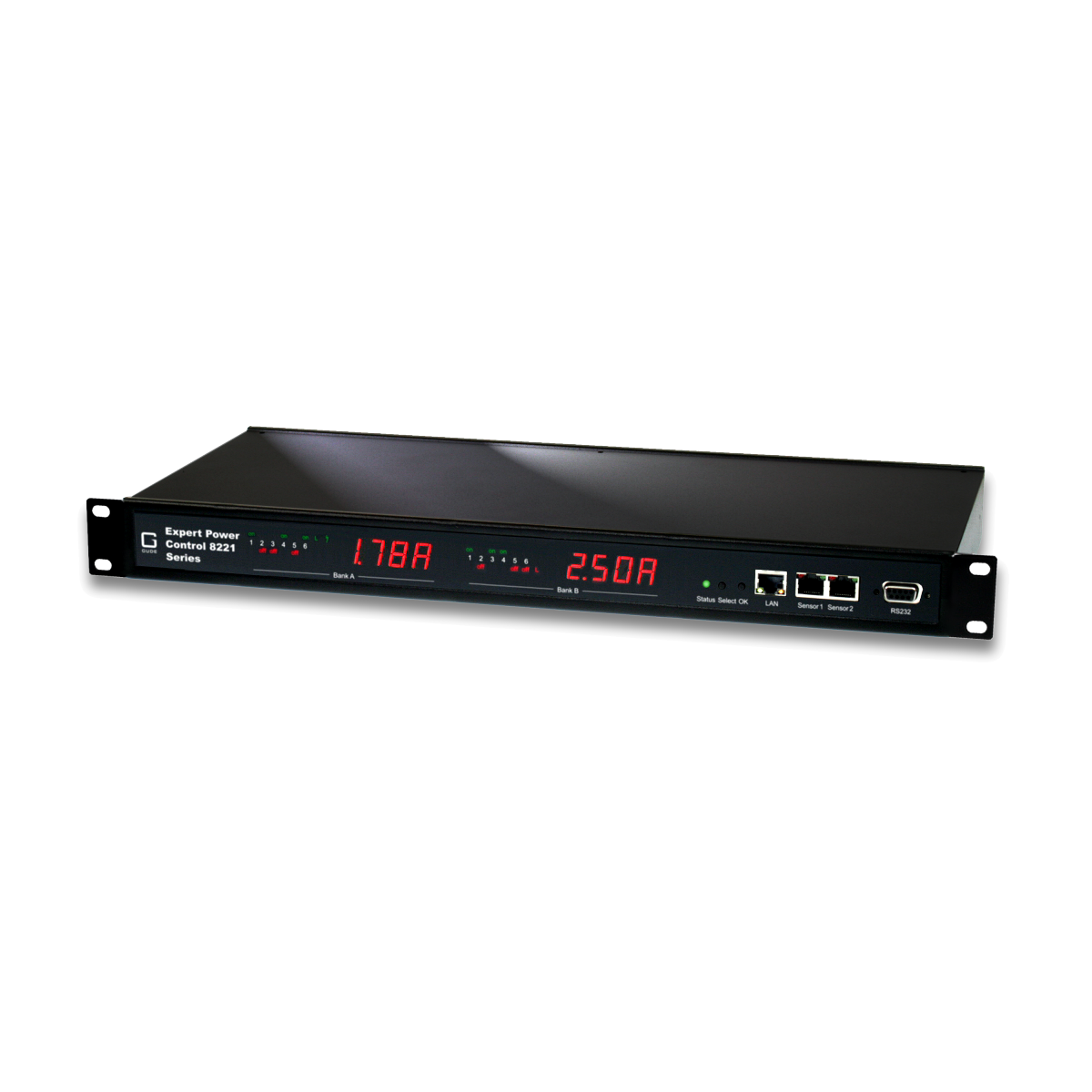 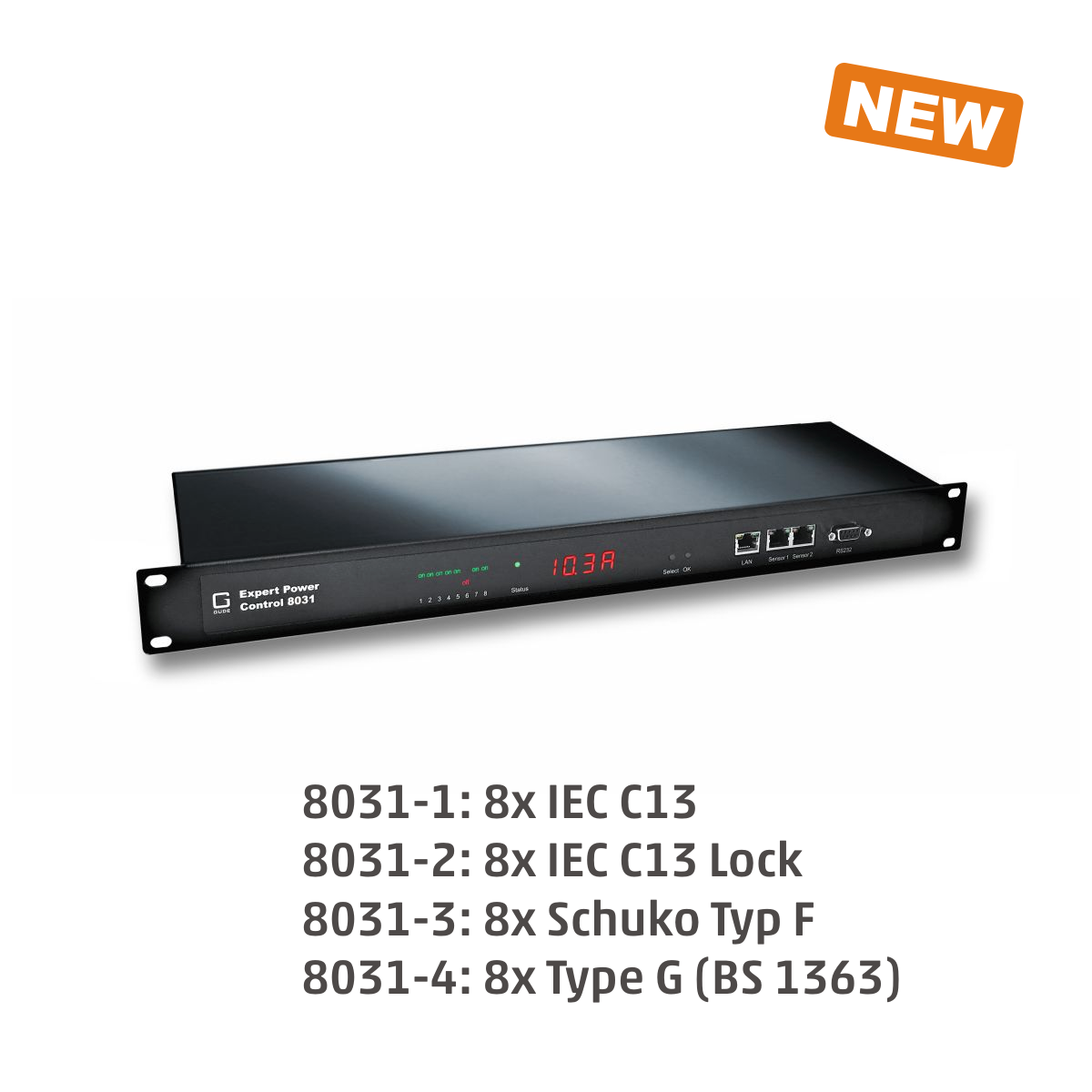